Based on the life of Jack Parsons, a brilliant real-life rocket engineer hired by the US government in 1940s to help with the rocket program, which he saw as the starting point for future space exploration. In 1938, curious by nature, Parsons meets and quickly befriends his new next door neighbor Ernest Donovan, a follower of the infamous English occultist Aleister Crowley, who proceeds to seduce him into his way of thinking which includes the motto Do what thou wilt shall be the whole of the Law as the only principle in life as well as other tenets and practices of Crowley and his Thelema religious movement that include secret orgies which produce sexual magic and occult rituals meant to establish contact with the other side. As Parsons slowly becomes part of this strange secret world, his newfound beliefs and lifestyle jeopardize both his marriage and his job.

The Other Side of Heaven 2: Fire of Faith
(Anglų kalba)
6.4
CAMRip 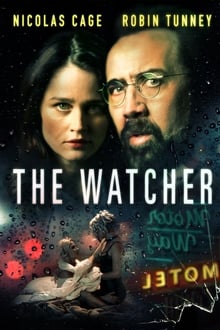 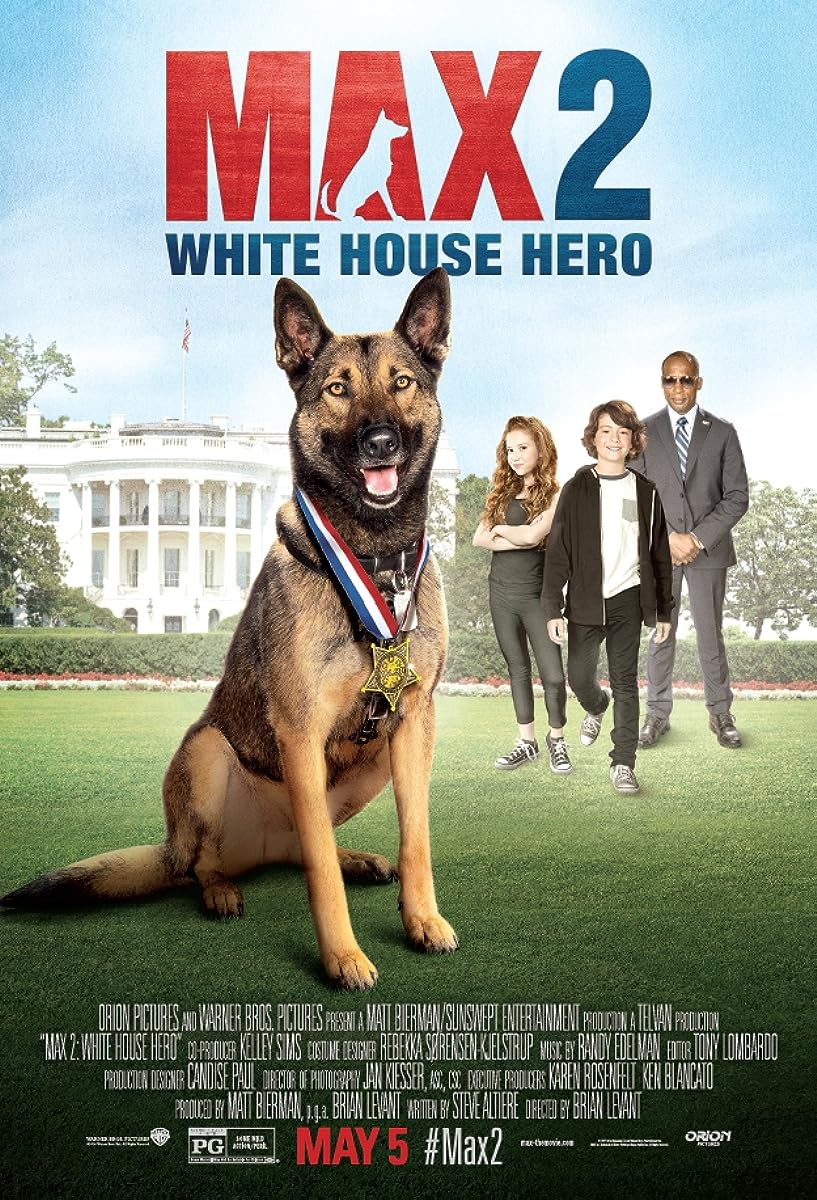