"Well, wait!" - Soviet and Russian animated series. The story of this animation began in 1969. Directed by Gennady Sokolskiy was filmed "zero" series for the cartoon "Merry Carousel", the main idea of which formed the basis of the famous animated series "Well, wait!". The basis of the animation is that the wolf chases the hare in the hope of eating it, but for various reasons he can not do it. As a result, the hare is always the winner, and the wolf at the end of each series says or shouts: "Well, Hare, wait!." Written by Peter-Patrick76 ([email protected]) 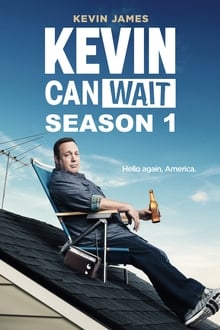 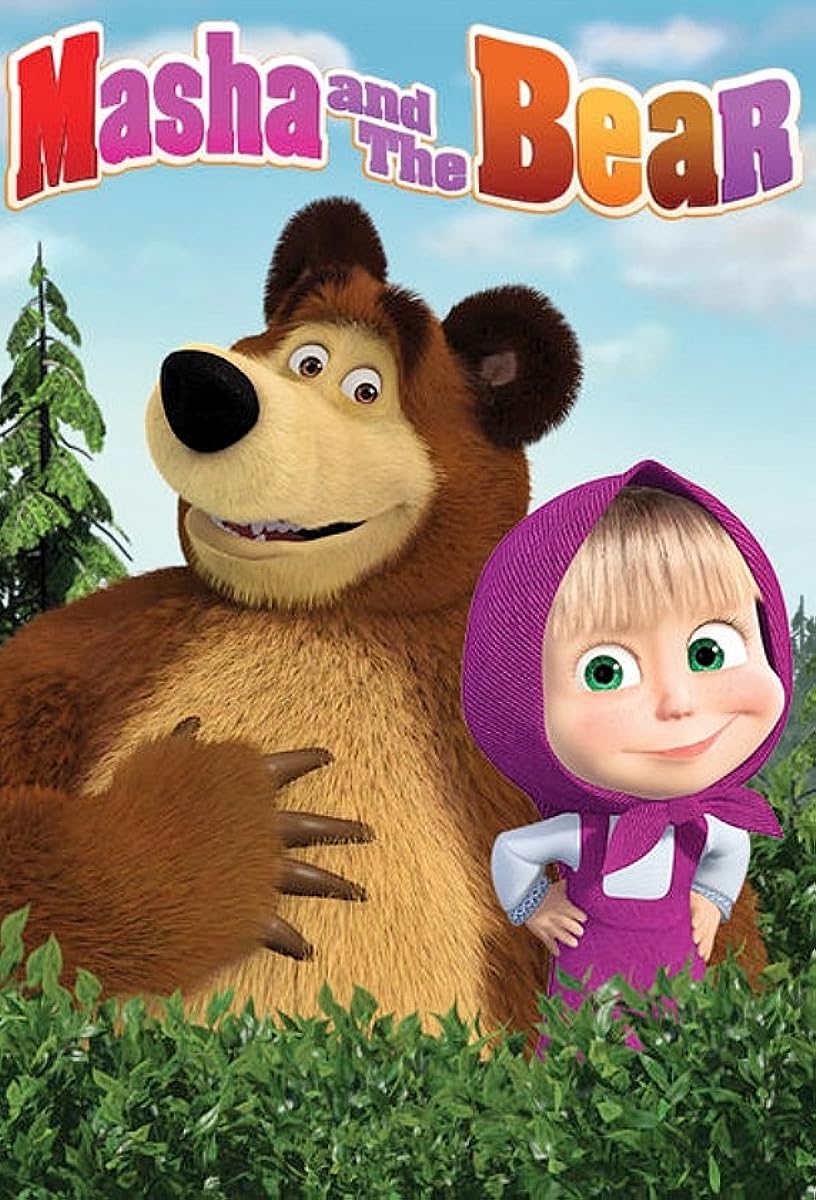